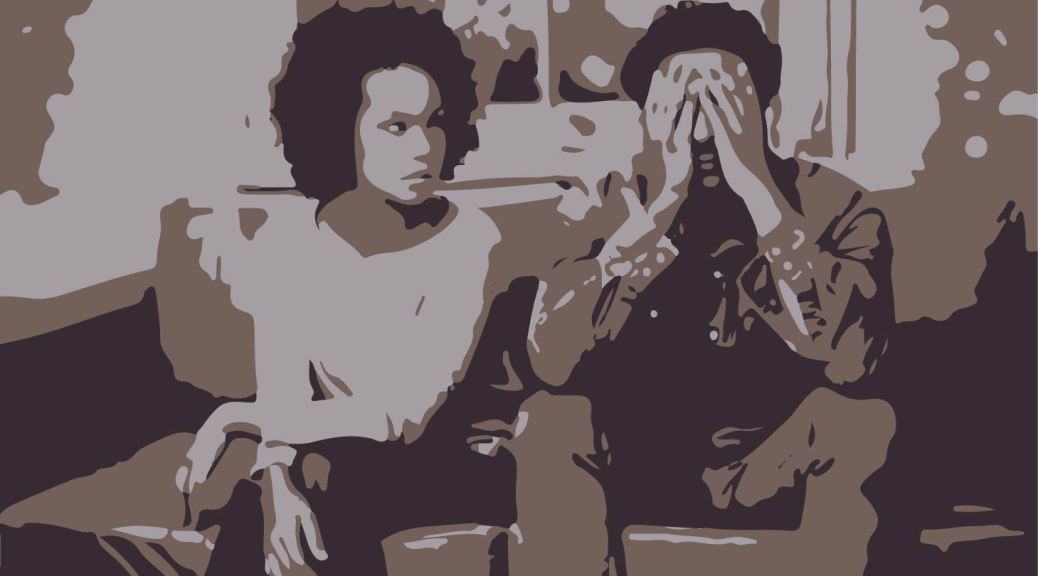 “Today we have successfully learned to unlearn our traditional, religious, and personal values”

What is marriage in the present age, if it is not a prison cell for fights and misery? What are marriages if they are not cheating dens where everything exists on unbalanced compromises, empty promises and unwilling attachments?

Long gone are the times when partners sat together and discuss issues affecting their marriages. These days if the relief is not on What’s App statuses then it is in another married woman’s skirts or another married man’s trousers. Today we have successfully learned to unlearn our traditional, religious, and personal values which held us tied to our partners ‘in goodies,’ and ‘in storm and stress’ till death. The ‘till death’ vow today means more than simply physical death. With the up shooting human rights ideals; it also means deliberate repression of emotions. It also means deliberate killing of beauty in our partners so that we have an excuse enough for cheating.

Marriages today are nothing more than a mere game that one chooses to jump in today and opt out of it tomorrow.

In the present age, marriage is simply one of those uninteresting games, a game with no rules at all. It is a game with no fair play. Fouls are never penalized. One can hack their partner’s heart into pieces and walk away with it, unconcerned. Remorse is not an option.

What is the value, in the present age, to marry and cheat upon one’s partner? Why not simply stay single and jump from one prostitute’s bed to another? What’s the essence of victimizing an innocent and unsuspecting husband or wife at home just to purge the libidinous fire within? I mean the spouse is meant to do that, isn’t s/he?

Marriages today are simply the joke of the 21st Century. No one is faithful these days. Trust is no longer a thing to rely upon in marriages. If it’s trust, then it is trusting oneself. Even in that, sometimes people cannot trust themselves for several reasons. Yes, people have lost trust in themselves. They don’t know if they should trust their instincts or follow their heart. They are not sure if they have to follow their feelings or their rational faculties. In such a world, what is the essence of trusting one’s own heart to someone who cannot trust his own heart?

Maybe convince me, why is it that divorce rates are on a high today? Why is it that fights in marriages are so prevalent like HIV or malaria cases? Why is it that teenage girls are a huge threat to married women these days?

A married man cannot simply look at a teenaged girl walking down the street without stopping his Sorrento to give her a ride home (and a ride up the garden of apples, of course). These are mysterious days where mysterious men of ‘God’ pray mysterious prayers to married ladies dressed in a mysterious way. Everything connected to marriage has just gone rogue. Isn’t this an utter mockery of the perfect union GOD had blessed in the Garden of Sparkling lights and Green Vegetation? I don’t think He intended men to have maganyu on top of one’s official job (isn’t this what men always say?).

“He’s grown awkward and boring”. “He can’t make love the way he used to when we had just met”. “He is always busy with work and he is not available for me at all”. “Her face is wrinkled, you know…” “It is just once, she won’t know”. Aren’t these just a minimal of the sum of all excuses people give for cheating? Did GOD create an extra soul so that either Eve or Adam would go out with when bored?

Let us simply give up marriages and focus on things that will uplift mankind from this mediocre state we are in. Let us focus on real things than breaking and mending each other’s hearts. Marriage is a tired covenant that either has to be revisited or abandoned. As a jail, marriage has developed loopholes and one need not devise extreme complicated plans to escape. One simply has to walk out and come in at will. What kind of a jail is that?

Full Malawian digital magazine for knowledge sharing through short stories,articles,essays,poems,drawings and any kind of art.