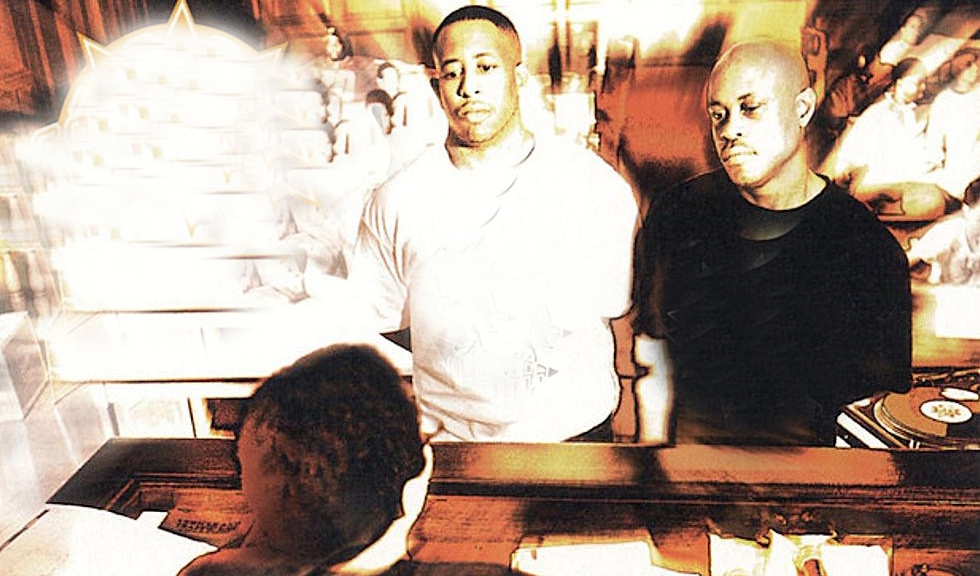 
raindrops falling on their bodies like small stones thrown from the sky. Much thicker clouds gathered from the south.

It was raining, but not so heavy. Pulling his old jacket tighter around his trembling skeleton, Moya braved it and scuttled to meet his wife. His footsteps whispering across the new feeder road, he was to break the news that things were upturned back at home. He wouldn’t know this situation if he never bumped into his fourteen year old sister whose tummy was bulging out less proportionally at Chichiri Shopping mall

“You see,” he turned to his wife one evening, “People at home cannot be understood.”

“What has happened this time?” his wife asked.

“They met my colleague and told him I have to go. What for?”

“Are they not your people? Maybe, they miss you so much.”

“They have not missed me. I know them much better.”

“When did you last visit the village, or my village?”

“Shut up your dirty mouth.”

His voice shrieked like a tired hinge. That was a month before. Moya did not like to hear anything about home. If he bumped into one of the villagers, he would excuse himself and walk out before he was told about the situation back home and what was it that his relatives lacked. That afternoon, his sister ran towards him, and broke the news.

“Father, mother and everybody died. I am the only one left just because I eloped with a primary school teacher.”

She looked at him in the face, and bowed. She couldn’t help it but cry from the bottom of her heart before she fell down. Her voice came out as if something was obstructing her throat. Tears dropped down from his eyes.

Together, they walked to his house, raindrops falling on their bodies like small stones thrown from the sky. Much thicker clouds gathered from the south. They pulled their legs forward to hide from the wrath of the rain.

It had been a good year. Farmers were happy because of the rain, but less strong houses were shrieking with pain every time a thunderstorm availed. Moya had lost both his kitchen and toilet. To protect his house from falling, he had wrapped the house walls with a black plastic sheet. All his luxury items—television screens, cupboards, sofa, and fridge—had been removed and stored in the neighbours boys quarters.

Not long after Moya’s sister had bought what she wanted in the city they started off to the estranged village. They arrived in the thick of the rain, a kind weather for mid-January. All the roads were muddy, and most cars had packed—only oxcarts and people’s feet and not shoes—were moving freely. Shoes in their hands, Moya and his sister went straight to where his father’s house was. He failed to recognize the place. None of his cows had survived. It was swept clean by floods including all debris.

He knelt down, and shed tears before he saw a familiar innocent face walking towards him. Her feet carelessly kissing the mud, she was talking to herself before she stood zero centimetres in front of him. Singing a song of sorrow from her bank of memories she raised her right hand in the air. He would push her, but he saw that her left hand was pacifying a brick on the back. Moya stood still as her mouth started a new song, Moya, Moya iweee/Moya, Moya iweee/Waona mako wafa/Ndiye wati tiye kumudzi/Moya n’chirombo.

Moya turned and started running towards the primary school. In the distance, the song echoed. Dogs barked.  Wind shook the tree branches, banged the classroom doors; and a few seconds later, rain battered the ground with much intensity.

Full Malawian digital magazine for knowledge sharing through short stories,articles,essays,poems,drawings and any kind of art.